A limiting belief is an idea that keeps you from seeing things as they are.

From the Buddhist perspective, what stops you from acting as an enlightened being is a limiting belief.

There are many limiting beliefs that stop you from acting as an enlightened being — too many to begin to list here. However, at the root of all these beliefs is an inaccurate understanding of self.

To know what the self is—and isn’t—is to be free of limiting beliefs.

What are limiting beliefs?

You’re happiest when you truly know how to help people. Unfortunately, many beliefs prevent you from being able to see others as they are.

Limiting beliefs that inhibit altruism are among the most deeply harmful.

When you see the reality of a situation as opposed to a biased interpretation of it you are using your mind well. And limiting beliefs hinder such clear seeing.

Rather, they are false, dysfunctional, or inaccurate beliefs.

Limiting beliefs inhibit your spiritual, psychological, and cognitive development. They stop your personal growth, stagnate your human potential, and keep you from manifesting your best hopes.

Such a predicament is scary. So, let’s start at the beginning.

What is a belief?

Beliefs are a kind of “mental scaffolding” that you use to quickly and easily interpret your experiences in order to understand and make meaning out of your environment.

For example, your belief in traffic laws makes you not run red lights. And your fundamental belief in objective reality makes it possible for you to differentiate a cup of coffee from a cup of orange juice.

Maybe you believe “work is drudgery” and this belief makes it hard to get out of bed in the morning.

Or, maybe you believe “work can improve you” and this thought provides the inspiration that regardless of what lies ahead, you will come home at the end of the day as a better person. And this belief makes getting out of bed every morning easy for you.

Because of the overarching influence of beliefs on our experience, inaccurate or dysfunctional beliefs are an important subject to address. If you want to get a handle on what your beliefs are and how they serve—or don’t serve you—we recommend that you explore working with a life coach, spiritual counselors, religious teachers, philosophers, or psychologists.

Limiting beliefs come from ideas that unconsciously affect us. They exist as a result of ideas that secretly influence our habits and attitudes without our knowing.

The more you are blind to your motivations and your underlying belief systems, the more you are limited by them. If you haven’t reflected on your beliefs in a meaningful way, then you haven’t identified them, let alone logically challenged them or considered alternative views.

In fact, studies show that the more ignorant you are of a subject the more confident you are.

Limiting beliefs also come from something apparently being “proven” to you. Any belief is suppositional. This means that you hold an idea as a possibility until you can prove it’s true.

When an idea in question is proven to you in the sense that it satisfies the mind’s demand for logic—however loose or flawed the logic may be — the idea becomes a belief. And belief becomes your truth.

So again, it’s important to examine what you believe. Make sure that what you believe stands up to rigorous, logical investigation. And more importantly, be honest about what is knowable, and what’s not.

Beliefs that are negative, threatening, diminishing or disempowering to you, are limiting beliefs. And they will harm your life.

How do limiting beliefs harm us?

“Everything can be taken from a man but one thing: the last of the human freedom — to choose one’s attitude in any given set of circumstances, to choose one’s own way.” —Viktor E. Frankl, Man’s Search for Meaning

Which beliefs are limiting will depend upon who defines them.

But, regardless of what your particular limiting belief is, the source of its power over you lies in your mind. And thankfully you can change your mind.

Distorted beliefs and misunderstandings can be overcome. Our minds can be mastered, and we can be free. We change our reality when we change our beliefs.

But if we don’t develop the ability to master our beliefs or discover the unsound principles that rule our thoughts and actions, we will inevitably be harmed by them or, worse, we will harm others.

You can choose what you want to believe

We can choose to believe in what is beneficial to ourselves and to all beings. Or we can choose negative, destructive views that are harmful to us and all beings. Or we can try not to believe anything at all. However, because humans are hardwired with a negativity bias, the notion that negative things have a greater effect on one’s psychological state and processes than neutral or positive things, this complacency will most likely lead to a negative outcome.

The kind of life you live will depend on the sort of world you believe it to be.

If you believe the world to be dangerous — this worldview has an impact on your life and personality. Most significantly, such a negative worldview serves to increase depression and neuroticism and decrease optimism, gratitude, and life satisfaction.

Similarly, if you believe in Buddha Nature and practice your belief, then you will see goodness and seek goodness. And to take it one step further, even when you experience hardship, you will actually be able to see the inherent goodness of that experience.

You won’t need to convince yourself of the good, you will know it. You will think it, sense it and feel it.

But you don’t have to be a Buddhist to grasp this concept.

Victor Frankl famously employed and recounted in Man’s Search for Meaning, the attitude that gave him his ability to survive the horrors of the Holocaust. He identified a purpose to feel positive about and then immersed himself in imagining the outcome.

Love was his limitless belief, one that gave him life. He chose to believe in love, instead of a belief based on racism or the belief in mankind’s innate sadistic selfishness.

How do you stop limiting beliefs?

Understanding how distorted beliefs can be corrected is remarkably simple.

Unravel your distortions in thinking and learn alternative, more realistic ways to formulate your experiences.

You can be helped in this process, and there are also practices that you can do on your own.

The ABC method is an excellent approach that you can easily learn and that will help you quickly challenge irrational thoughts and cognitive distortions.

Through careful personal observation, you can discover your own limiting beliefs. Some common beliefs that hold people back are:

With diligent work, limiting beliefs can be worked on, spoken to, looked at, confronted in the mirror, loved out, cast out, and talked out, until, at last, they dissolve.

By learning tools for disarming our limiting beliefs, we arrest the harm that destructive beliefs have on our lives. We gain greater control and master our environment to cultivate good in our lives.

Ultimately, it is this practice that allows us to understand what the self truly is, and learn how to be of benefit to others. 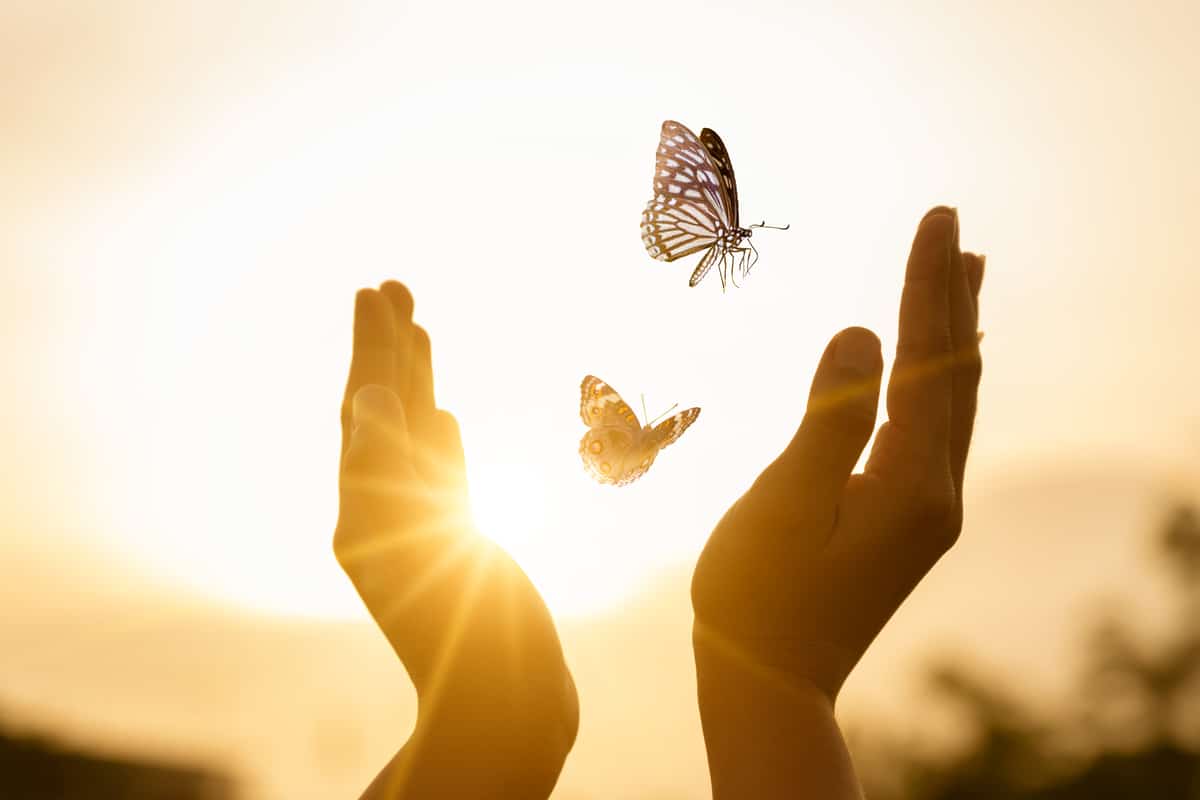 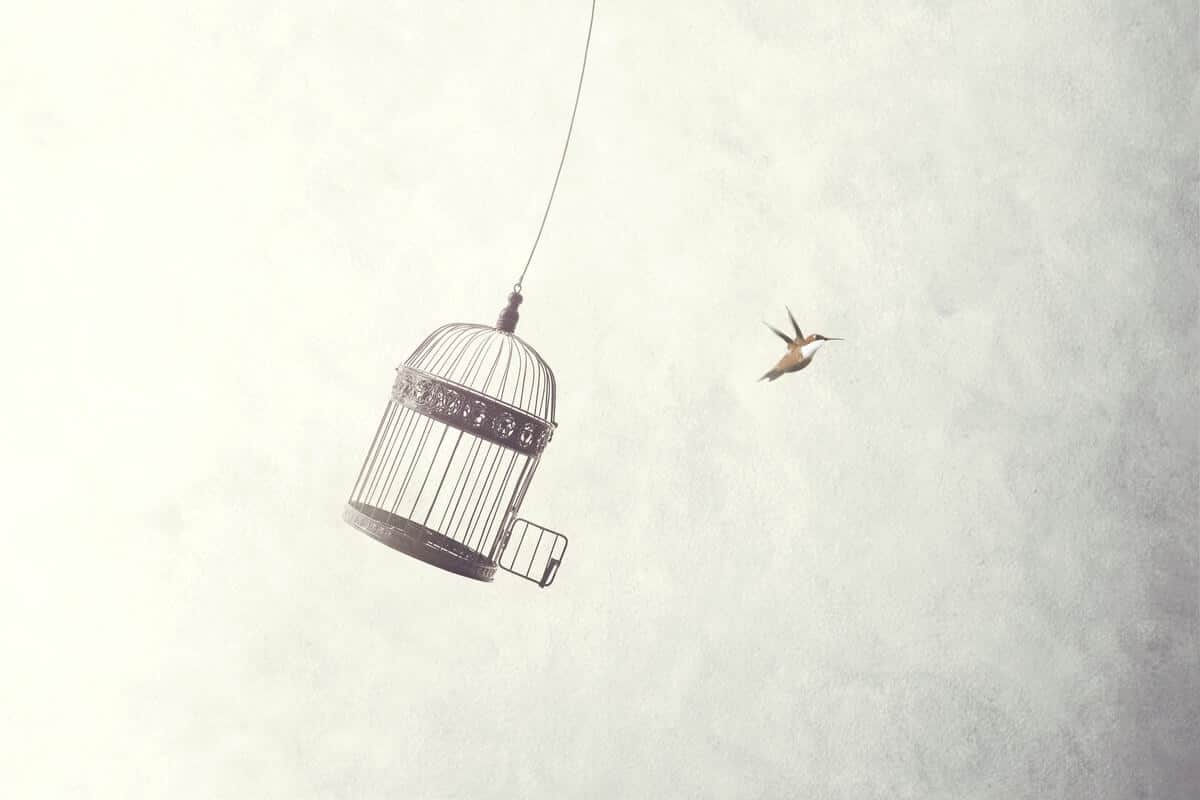 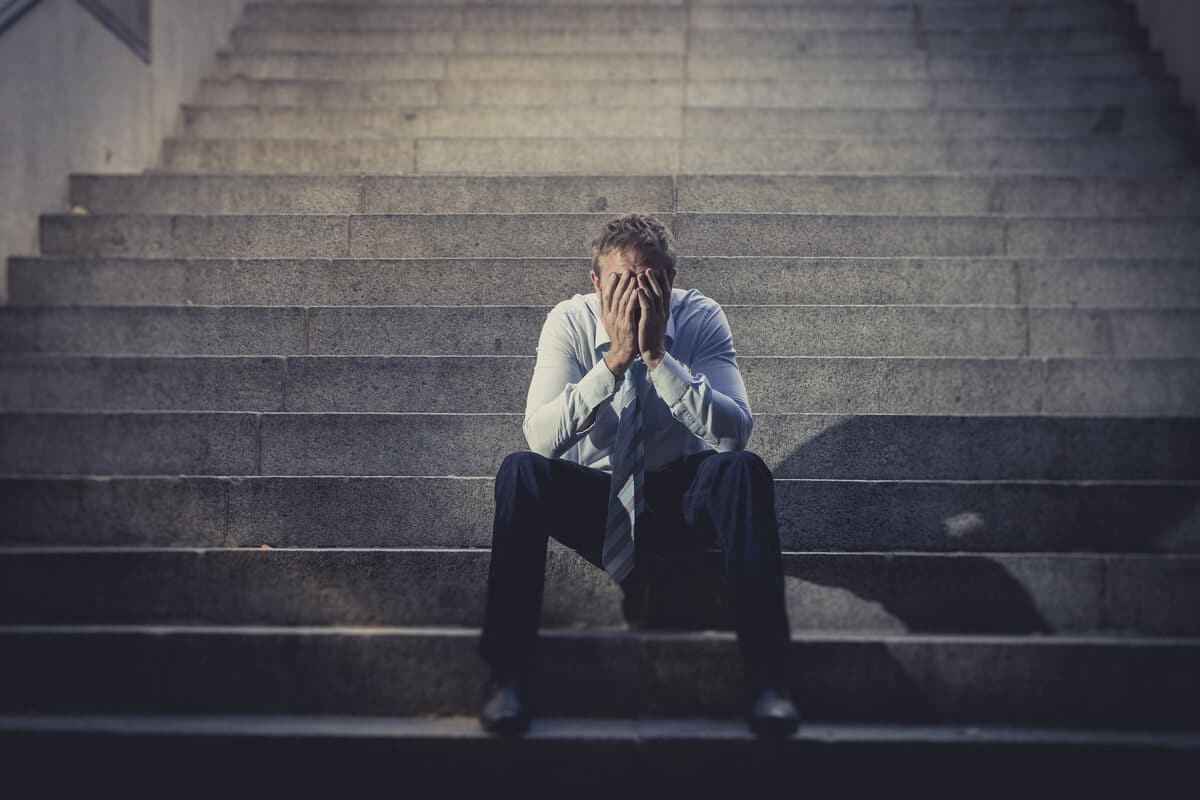 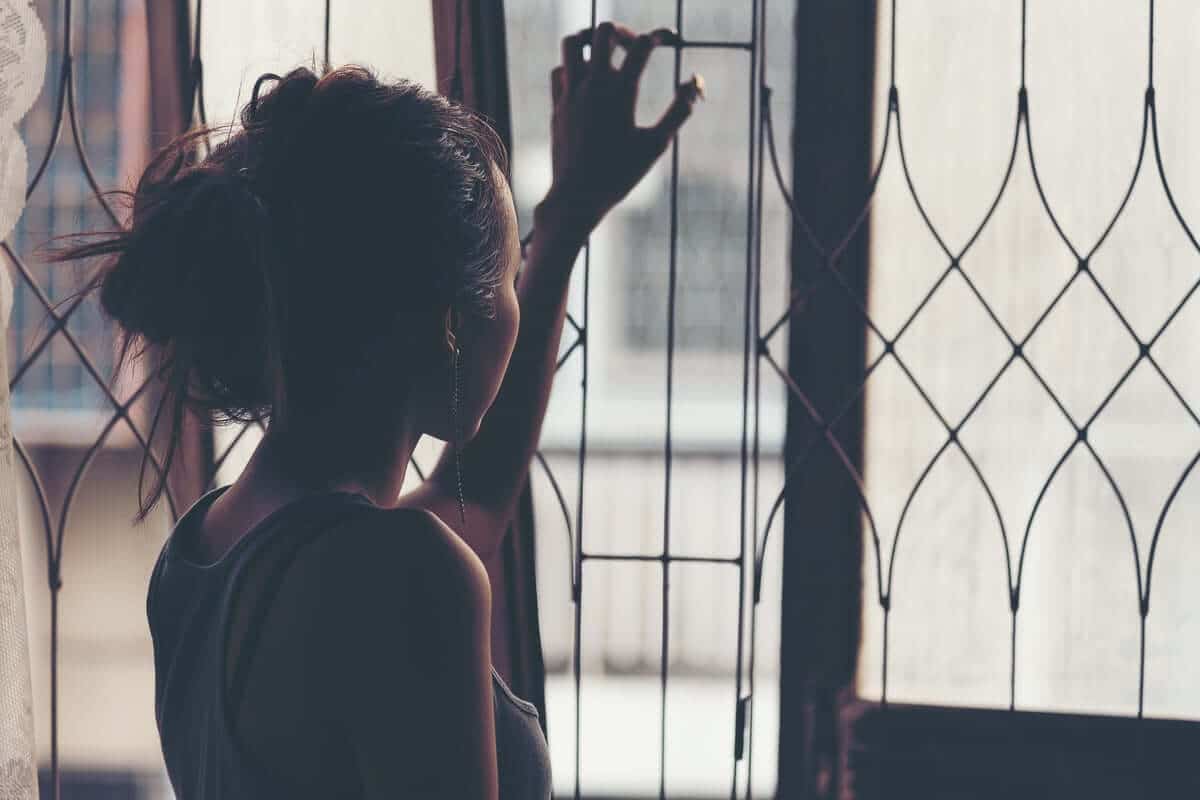