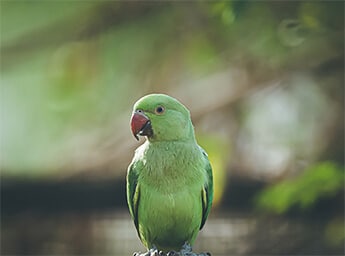 Who Am I – Practicing Self Inquiry

Reading Time: Just under 7 minutes
Who am I is not a question one typically asks . It’s more of a religious query — one asked by a person in crisis . . .

“Who Am I” is not a question one typically asks. It’s more of a religious query — one asked by a person in crisis. It comes up in the teachings of many spiritual leaders, and it comes up, too — and powerfully — in Buddhism. It’s usually not a question that’s asked by people who are killing it in the world. It’s more likely asked by someone in prison, or in a broken relationship, or someone in a crisis or about to die.

Though many clients come to see me for spiritual exploration, or to thrive, or to maintain their good graces with health and well being, or to remain functional, active, and alive, most folks come to me because they are in pain. So, pain is somehow the basis of my relationship to the majority of people I see.  My feelings about this situation are always mixed because while I don’t like to see humans suffer, I understand that we all tend to be more real when we’re in pain, and such authenticity, such genuineness, is a satisfying foundation for human relations. When life is going well, most people don’t tend to question things. We tend to question when we’re suffering. But what, in fact, is suffering?

The Buddha’s first truth says, “Life is suffering.” Therefore, to ignore suffering in our life, according to Buddha, is to ignore life itself.

To say what the noble eightfold path is, and what’s required to practice it, is beyond the scope of this letter. According to Buddhism, one cannot escape the suffering of life without complete devotion, especially to one’s teacher. This has always been the way with Buddhism, because to practice the Noble Eightfold Path is to practice devotion. It is Purity. The way of no-self. Therefore, realization for Buddha is devotion to the way of the Buddhas: to do no evil, to do all good, and to be beneficial to all sentient beings.

In addition to philosophy I studied, Greek drama, literature, theater, and writing. It was a lovely time. Sometimes when I sat in the library it would rain  and the sound of the rain’s heavy drops against the high panes of glass were ever more friendly and gentle toward me than whatever I was reading . The concepts that  filled my mind, as well as my attitude and relationship to them — the irony of virtue in Plato’s Meno, Coleridge’s wild Biographia Literaria, or Nietzsche’s analysis of morality —didn’t help me to live as grandly as the surrounding redwoods, the nearby ocean, or the quiet, somber mist, guided me to. Indeed, lost as I was to mentation, nature’s subtle lead often eluded my conscious recognition.

To the extent that  I sought a solution to the world’s problems (as most passionate nineteen year-olds want to do) I became increasingly confused about the source of truth. I began to wonder: what should I do with my life? How should I live?

I Think Therefore I Am

Any assertion of one proposition requires the denial of another, so every assertion has an opposite. Descartes sought to establish the certainty of truth with his cogito ergo sum — He argued that one cannot not exist while saying “I think, therefore, I am.” Because to say such a thing one must exist to say it. On the other hand, someone might counter: “You do not exist! The thing called thinking exists before you. You have proven nothing about your existence at all. Rather, the thinking mind of God has proven — linguistically — the existence of you. Can’t you see? Truth depends on the assumptions one adopts and those assumptions are arbitrary based on one’s convenience, point of view, interests, and purpose.” And on and on.

Given the impossibility of learning how to live through philosophy, I resolved to finish school as quickly as possible and, armed with my faith in truth, went in search of a teacher — after all, it had been said for ages that such teachers existed and were able to point one to truth. It was here that I first encountered “the direct path to liberation” called ‘Self Inquiry.’

According to the Indian sage Ramana Maharshi (1879-1950), the enlightened proponent of this path, through the inquiry ‘Who am I?’ the mind becomes quiescent enough to realize itself as “Awareness-Consciousness-Bliss.”

He wrote: “The thought ‘Who am I? will destroy all other thoughts, and like the stick used for stirring the burning pyre, it will itself in the end get destroyed. Then, there will arise Self-realization.”

In other words, the path to enlightenment is to concentrate intensely and uninterruptedly on the question ‘Who am I’ until the question and the questioner burn up, disappear, and resurrect as Universal consciousness.

I tried It.  I Succeeded. But so What?

I tried it. And according to a teacher in this tradition, I supposedly succeeded. But so what? So what if I’ve had the experience of universal consciousness? People every day have the same (or better) experience on drugs — but what of it? It doesn’t seem to change a person’s character, or the form and shape of their life, or to do much good for others. Did it make me more kind? Perhaps suffering would make me more kind. Mind blowing spiritual awe was fun but didn’t seem to have much point in itself.

But what would it mean to live by such an insight? To base one’s life on it? To test it against the world?

The Enlightenment of Buddha’s Dharma

It was only in Buddhism that I found answers to these questions. Citing my teacher, Zen Master Seikan Hasegawa at length, here is what Buddhism says about the so-called enlightenment experience coveted for millennia by novice spiritual seekers not unlike my then-self:

“Though I engaged for many years attempting with those who were stupidly believing they’d got the enlightenment of Buddha’s Dharma, I’ve had very few successes. With great patience and my best logic, I explained what the World Honored One preached to us, and what the [Great Buddhist Masters] left as their word, quoting each of them and with composure showing actual examples of daily life and social situations. And I reminded them of the wretched modern as well as present history of the world. But most of them hadn’t any passion, vigor, and time to learn the truth.

“Worse, they knew their enlightenment was useless for their own life and for others. Yet they refused to publicly admit it, because it was inconvenient for maintaining the life they’d attained.” (from Comments on Jaujou lu, episode 132)

Indeed, the truth about our self and our world — far from the gross entertainment value of the so-called enlightenment experience for which many forego their families, spouses, and real worldly obligations — is often inconvenient and, therefore, sacrificed, ignored, forgotten, or forsaken.

Who Is It That Suffers?

When we say we suffer, or that we have pain — who is it that suffers, what is pain, and what do we make of it? What would it mean to live in a world where this was a sincere, concentrated, sustained concern for us all?

Studying Dharma with my companions every morning, ‘Who am I?’

PrevPreviousAttending to Time
NextHow to Make Peace With ChangeNext 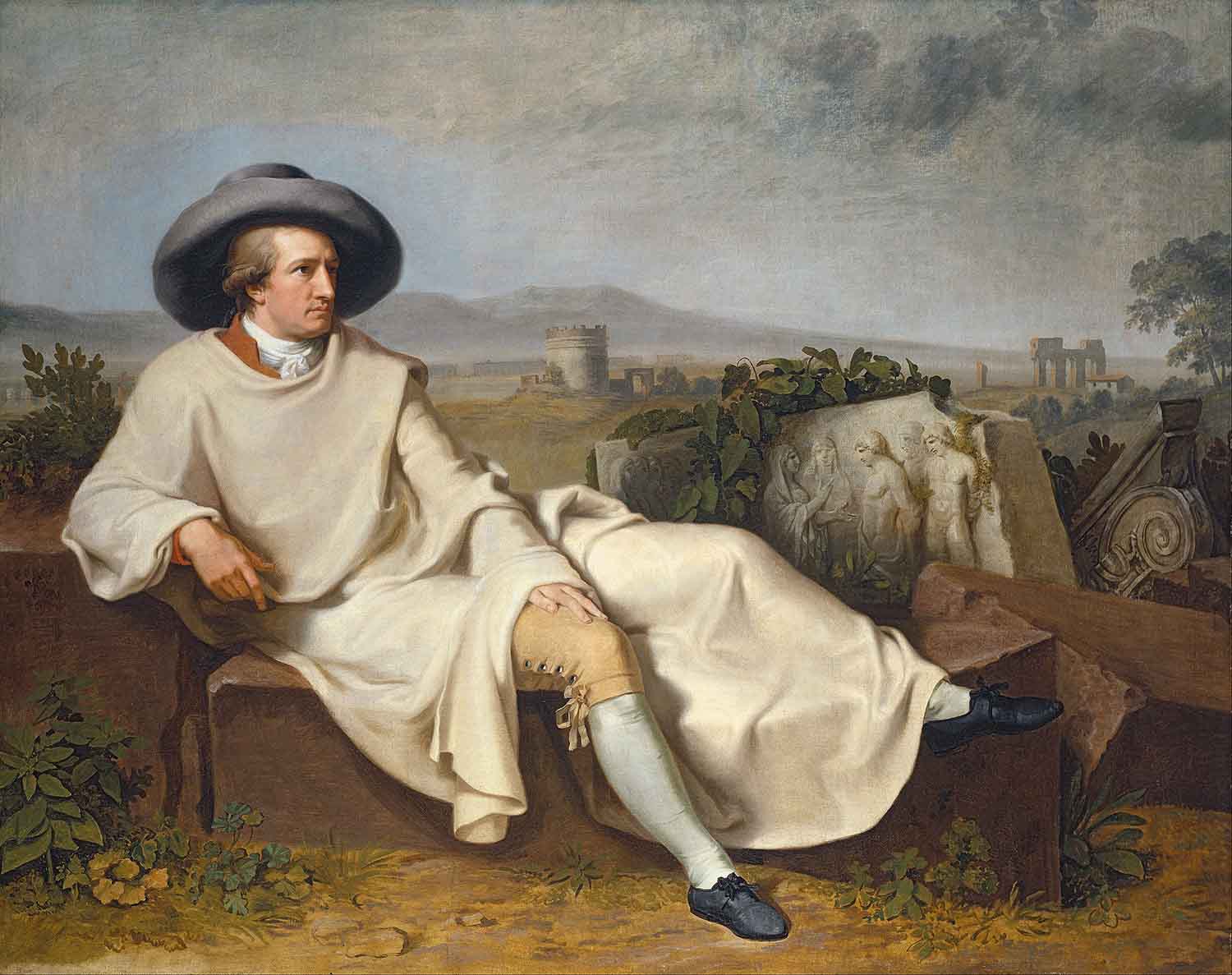