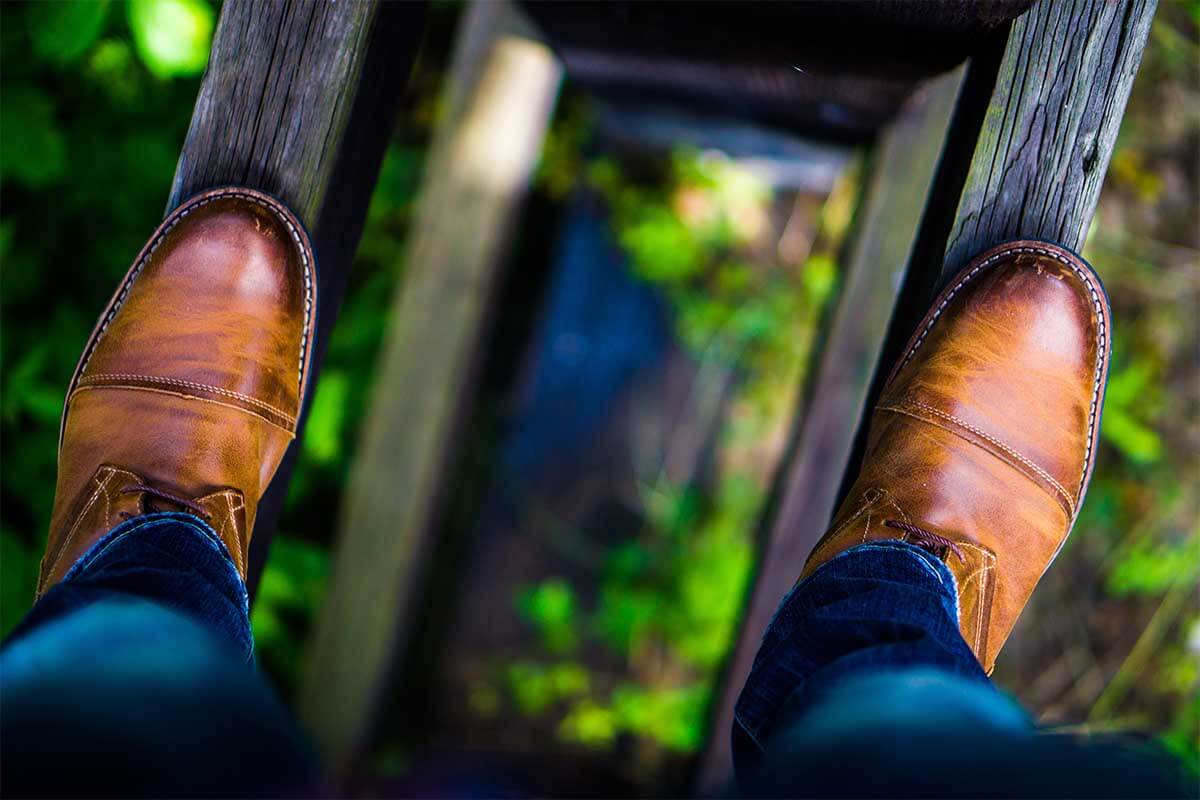 In the time between the winter solstice and the first week in January, I retreated from the world to study.

Starting the year like this, engaged with self-reflection and self-discovery helps me stay balanced and focused on what’s most important in my life and what I want to do this year.

I returned from this sacred time with my teacher to newspaper stories about ersatz revolutionaries who had stormed our nation’s capital, some of whom died in the process. The articles read like tragicomedies of error.

This scene moved me to reflect. These so-called insurrectionists are in a pickle because they want imagination to usurp reality. With their interesting interpretation of freedom as freedom of imagination, they seem to believe that by a kind of mental alchemy, and with brute force, a historical fact can be made to conform to their desires.

Such thinking is a peculiarly religious delusion — a denial of natural causation— whereby self-proclaimed “truth” is violently imposed on what actually is in order to benefit a particular person or group by inconveniencing those who oppose that group’s or person’s interests. This approach to life is called tyranny.

Can this be called revolution?

Can fact be overturned in a meaningful way by something other than fact?

We are bound. Determined. Subject to a million facts: our hair color, intelligence, height, weight—genetics. The world is unequal. Unfair. Biased. Split. This is why for centuries those who sought peace left society. Hermits escape to the mountains as the wretched of the earth burn with anger and hope.

Faced with environmental calamities from which it’s now too late to escape, it’s unconscionable not to ask—what should I do?

Of course, most of us aren’t qualified to or capable of fixing the world’s problems. If having a child is supposedly a natural disaster, given the carbon footprint a single life incurs, does this fact mean that one ought to deny the pure, natural impulse a young couple has to share their love by raising a human soul together? Whose prerogative is it to decide such a thing?

Caught between equality and difference

In short, as humans we find ourselves caught between the spiritual world of equality and the material world of difference.

We are born into contradiction. We live so that we can make and do and acquire things, but then we have to leave those things and die. So, why do anything?

And in response to this contradiction, we furnish answers such as: “If I’m going to die, I might as well learn to ‘enjoy the moment’,” or “Before I die, I must set the foundation for a revolution so that future generations of people can live better than I did,” or “I must preserve the traditions that sustained my life, my enjoyment, and my family’s wealth and ways so that my kind prospers.”

To be sure, from wherever we are in society, we’ll move up, down, or stay the same. And usually, we strive to move up—towards more of something: more money, more love, more enlightenment, more pleasure, more peace, more freedom, more wisdom.

Of course, the situation is different for everyone. Fish swimming upstream expend tremendous energy to stay where they are. It takes power to hold our position. And unlike fish, humans are competitive beings. I wonder if to defend a championship requires as much effort as it does to win one?

Nevertheless, once we secure our spot in the human world, we consume a lot of resources to maintain it because to lose our status is to experience a loss of identity—a kind of death. And we don’t like death. Few people in power want to give it up.

Generally, we want to have and create things—for ourselves and others—despite knowing that all we’ve ever had or created will vanish.  We know that we’re definitely going to diminish with old age and die, and yet we press on.

To be sure, it’s easier—and more fun—not to look honestly at the fruitlessness of our work. After all, the fact of death can’t be avoided or solved. So, why not stay busy by doing what we love?

The sum of our answers to the meaning of life in the face of Frantz Fanon’s “omnipresent death” is the world in which we live. Indeed, Fanon was a brilliant activist who found his purpose in thinking, writing, and philosophizing for Algerian socialist revolutionaries whom, as examples of human dignity, he hoped would inspire oppressed peoples to overcome their colonizers. Likewise, but in an opposite manner, Adam Smith sought to engineer a System of Perfect Liberty.

Both Fanon and Smith wanted the best for their audience. But the free world of thought ends in the unfree world of action. Because to get a thing done—to act—requires a negation of one’s desire so that another can thrive. I might have to negate my own creative projects to care for my four-year-old daughter. We cannot exercise our freedom without discipline. And to be disciplined is to restrain some parts of our selves—some egoistic activity—so that other parts—other life—can flourish. If one has no power to kill one’s self, then one cannot rule one’s self; one is governed by that which controls the life and death-giving activity of one’s body and mind.

And whether one talks about the ruler of one’s inner world or that of a nation, to have power is to be able to determine what lives and what dies. A wise person is one who knows what to kill and what to cultivate for the sake of true love—for the sake of life and a world in which the best parts of all beings are able to function in harmony. And for a spiritual person to have faith means to have faith that such harmony exists.

The world of history and political philosophy is a world of endless vacillation between opposites—of theories that argue between the power of individuals vs. the power of the masses, of authoritarianism vs. republicanism, of capitalism vs. communism, of participation vs. isolation. And we fight over these opposites, convinced that the benefits of one of the terms in the equation of opposites outweigh the benefits of the other. We can’t escape this dualistic reality.

Therefore, for your own health and the health of others—whether within yourself, your immediate family, your workplace, or society at large—it’s beneficial to create a world that allows you to find a balancing point that speaks to all parties involved. This is the role of politics, especially in democracy (which, though imperfect, I regard as the best form of government we have so far). Such a conversation cannot occur, however, unless we destroy within ourselves what prevents us from understanding the motives, view, and concerns that drove our poor rebel to taser himself to death.

Until we can talk to each and every being with kindness in the spirit of love, trust, and respect, we are doomed to conflict. And if such kindness is not sincere and practiced by all, Fanon is correct, and oppressed people will have no option but to fight, and humankind will be committed, as it has been for centuries, to war.